On November 11, the commemoration of the 104th anniversary of the Armistice of the World War I took place at the French military cemetery in Belgrade in the presence of the French Ambassador Mr. Pierre Cochard, the First Deputy Prime Minister and Minister of Foreign Affairs, Ivica Dacic and representatives of other nations that participated in the Great War. During the ceremony, the CM1 students sang the two national anthems and the song “Krece se ladja francuska” – the symbol of Franco-Serbian friendship. Have a look at the video by clicking on the link. 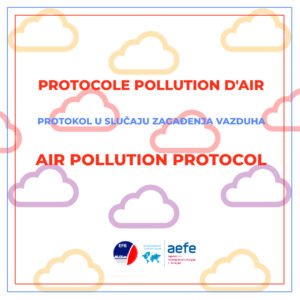